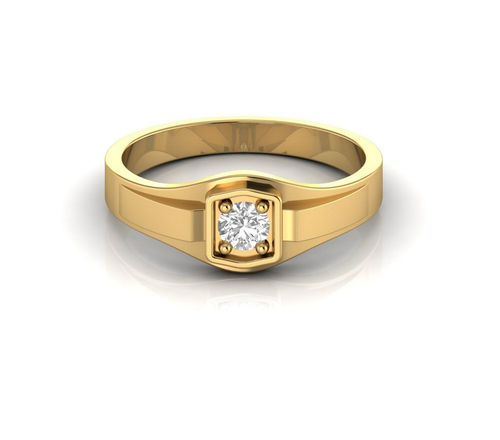 I have been buying and playing guitars for around thirty years and it’s true to say that I certainly have owned quite a few! My real passion is guitars and I have been fascinated not only how they sound but I can always tell how good they sound by the reaction of people when they hear some of the guitars that I have owned and played….not of course, because of how I play but how the sound of a certain guitar seems to really ‘ring a bell’ with them. My dobro,for example has really good reactions from people even as you take it out of the case..they seem to be fascinated by the lairy, shiny, chrome, almost kitsch effect that this thing has….it’s actually a good job it sounds OK too!

I have always watched this reaction and been interested by it and have learned over the years that the better quality the guitar, the easier it is to play and because of the better sound they produce it somehow it makes you want to play all the better…a wonderful chain reaction!
One of the most amazing reactions I have seen in past years to this kind of thing has been the effect that guitar maestro Jeff Lang produces in people from his truly great weissenborn that David Churchill of South Australia made for Jeff. It is positively mind boggling to see people really get off on this combination and you cant help but come away from one of Jeff’s performances without a really deep ‘feelgood ‘feeling inside.You only have to hear Jeff on his album “disturbed folk”to know what I mean!

All of this started me thinking not only that as a guitar player that Koa wood rings I wanted to own one of these guitars, but why do people react so positively to the sound of a weissenborn? The sound is, of course, ethereal, spine chilling,gutsy and haunting all at the same time and seems to suck a feeling of emotion from you didn’t know was there!

In the end I couldn’t stand it any more and because I simply could not afford to buy one decided to make one instead.The upshot of this effort was much more surprising than I could have imagined. Thanks to the wisdom of my buddy, Kim Hancock of Tamborine Mountain in Queensland, a guitar maker of note, my weissenborn was made from Austalian Maple, actually a close cousin of Koa wood, the preferred timber for these type of guitars.The maple was a terrific choice ,as it turned out. This timber has a beautiful ‘flame’ and has a lightness that belies it’s strength. This is a killer combination, I believe and with a ‘thin as you dare’ soundboard, my Weissenborn has startled me with its huge sound and sweetness from the start. No one was more surprised than me, I can tell you. The guitar when strummed, trembles from tip to toe, if one can use that expression! The sustain is probably twice as long as my Taylor which is also a great sound and is probably twice as loud too. Ok, so what makes the sound so so different from other guitars?

The hollow neck of course! ….but what actually happens inside that thing? My theory is that the sound waves that are produced when the guitar is played resonate around the smooth inside of the guitar and as they hit the interior bounce back …but there are more and more soundwaves being produced from further playing and naturally they collide with each other, probably at quite a rate..I can tell you, the way the guitar trembles proves to me at least there is some serious energy being produced inside! These waves must compress and produce turbulence like any other fluid when they meet and of course as they enter the tapered hollow neck are compressed further…the only exit for these waves is ,of course , through the sound hole …out they pour, replete with delicious overtones, in a wave of utter joy!

The other contributing factor are, I believe, razor sharp scalloped braces which I believe further’cut’ the sound waves and allow greater flexibility of the soundboard and a set of “Elixir”nanoweb strings which, of course, instantly transform ANY guitar for the better! Think I’m exaggerating? well, see for yourself! I have placed a clip of the Weissy being played.